Kingship, Power, and Legitimacy in Ancient Egypt: from the Old Kingdom to the Middle Kingdom 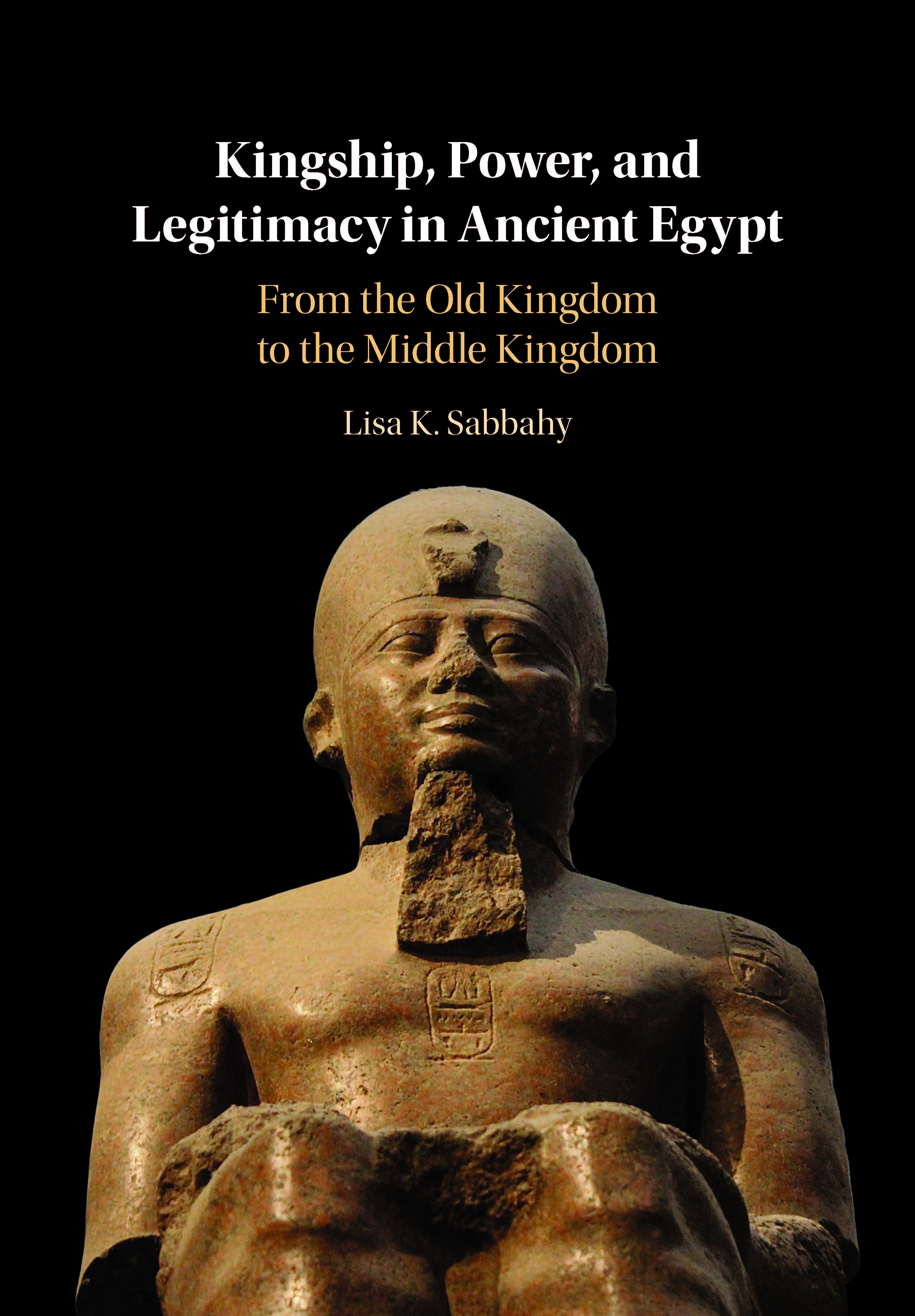 Lisa Sabbahy Assistant Professor of Egyptology, published her book on the history of ancient Egyptian kingship in the Old Kingdom and its re-formation in the early Middle Kingdom. Beginning with an account of Egypt’s history before the Old Kingdom, she examines the basis of kingship and its legitimacy. The heart of her study is an exploration of the king’s constant emphasis on his relationship to his divine parents, the sun god Ra and his mother, the goddess Hathor, who were two of the most important deities backing the rule of a divine king. Sabbahy focuses on the cardinal importance of this relationship, which is reflected in the king’s monuments, particularly his pyramid complexes, several of which are analyzed in detail. Sabbahy also offers new insights into the role of queens in the early history of Egypt, notably sibling royal marriages, harem conspiracies, and the possible connotations of royal female titles.