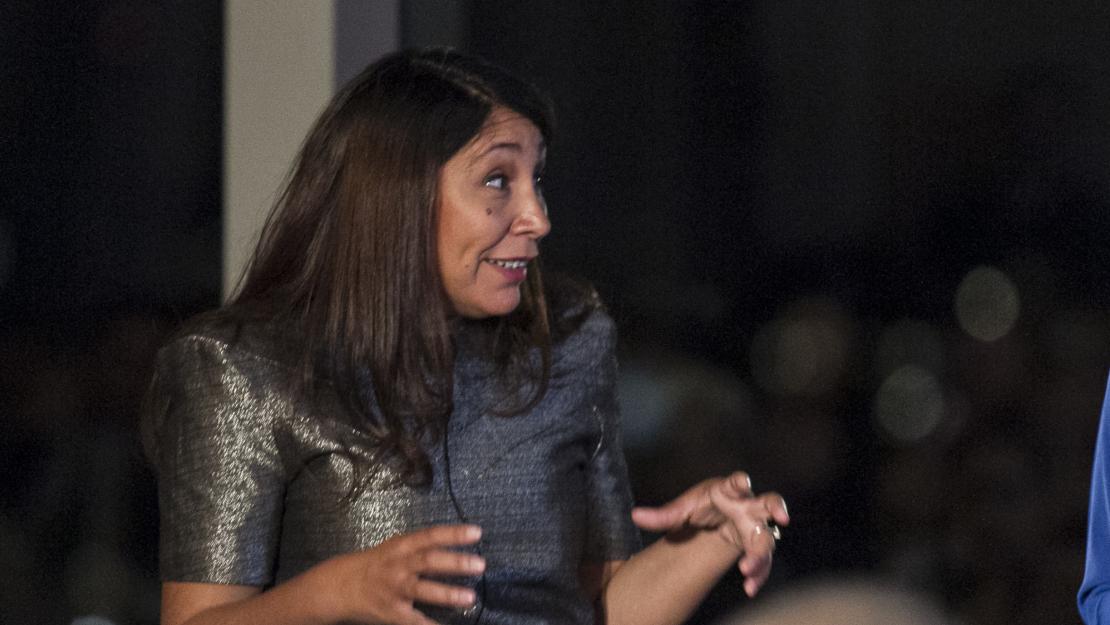 Haifa al-Mansour, an alumna of AUC, a graduate of ECLT, and first female Saudi film director, is showing her new film, The Perfect Candidate in Venice Film Festival this summer. It is a tale of a woman tackling gender-based obstacles. The movie is one of only two female directors in the 21-strong competition lineup at the Venice Film Festival.

Haifaa Al-Mansour gives new meaning to the term “big shot.” She has made waves in the region and internationally.

Showcasing her film and directing expertise with her movie shorts, The Bitter Journey (2005) and The Only Way Out (2001), Al-Mansour has continued to deliver — writing and directing Wadjda (2012) which made its premiere at the 2012 Venice Film Festival and is the first full-length feature shot entirely in Saudi Arabia. It was also the first Saudi Arabian submission for the best Foreign language Film category in the Oscars.

Al-Mansour filmed the documentary Women Without Shadows (2005), which was shown at 17 international film festivals. It received the Golden Dagger for Best Documentary in the Muscat Film Festival. She has also directed Mary Shelley (2017) and Netflix’s Nappily Ever After (2018). She recently completed shooting her latest film, The Perfect Candidate (2020).