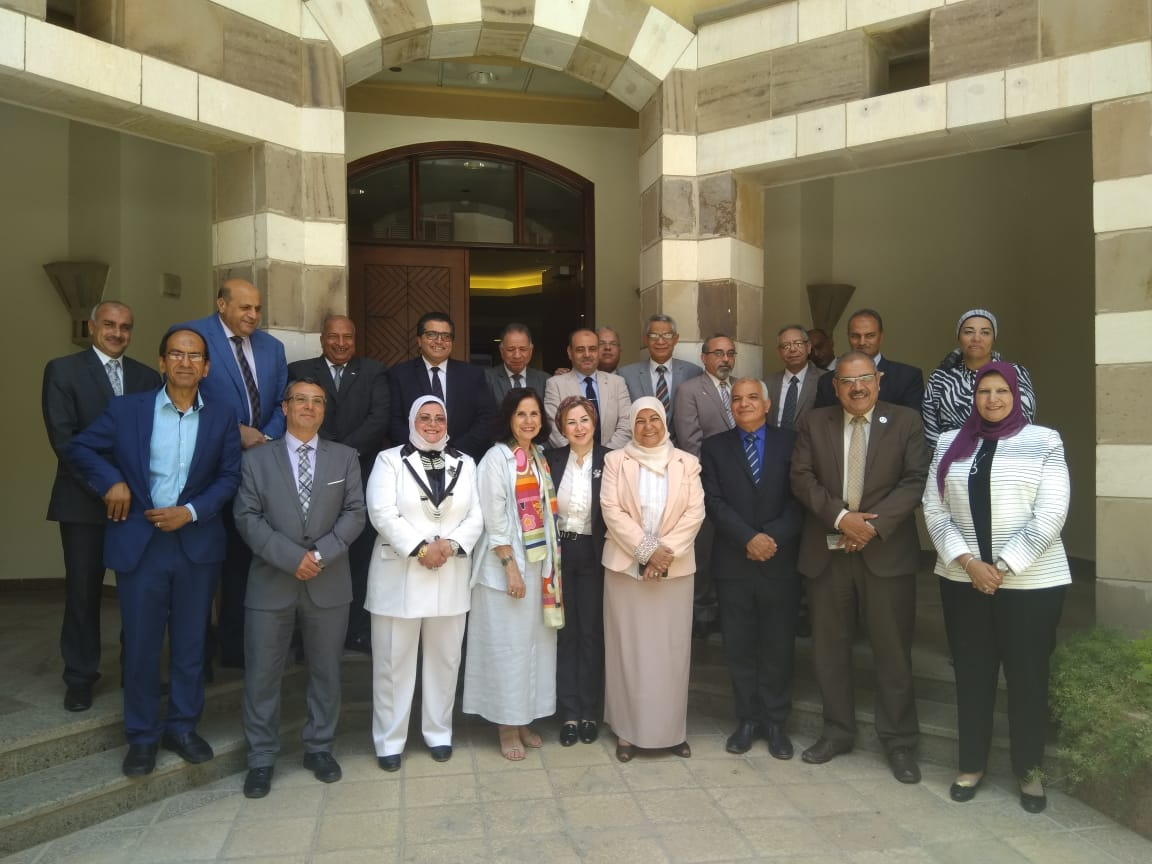 Through the Middle East Institute of Higher Education (MEIHE), the Department of Educational Studies plays a role in educational policy and reform in the region. By connecting universities to schools, European universities to Arab universities, academics to practitioners, and policymakers to students, the MEIHE demonstrates a progressive and evidence-based approach to policy planning and capacity building. The institute utilizes cutting-edge research to incubate educational reform.