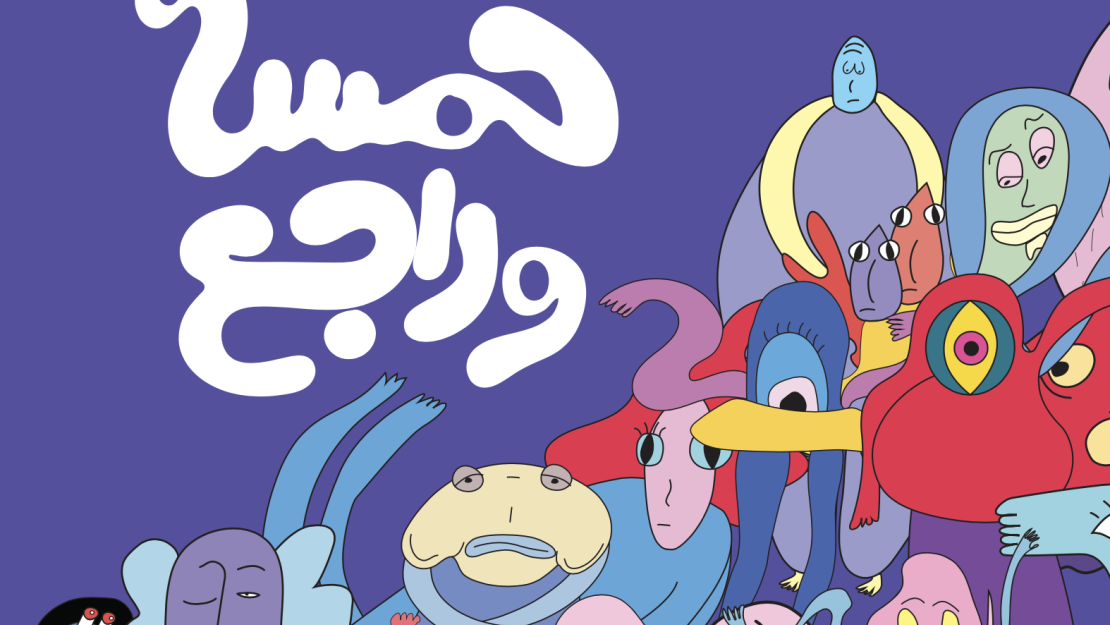 “A picture is worth a thousand words,” is an oft-repeated adage that shines through the work of Haidy Helmy ‘20. The young artist is harnessing the power of illustration to raise awareness and foster a dialogue about mental health issues in an intuitive and engaging format, avoiding the uneasiness that is often associated with such subjects. Her comic book, Khamsa w Rage’  (خمسة و راجع),  is infused with Helmy’s striking visual style as well as critical reflections on mental health. 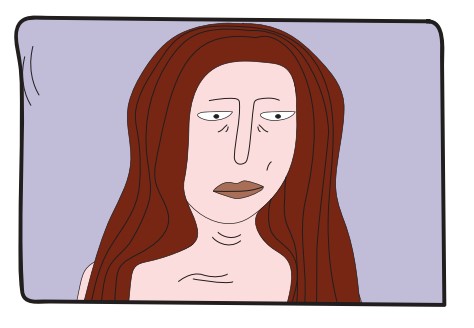 “I wanted to help create something that will make it easier for people to give [mental health] their attention, without the discomfort of discussing mental health.” She saw illustration and animation as a powerful medium to capture interest, drawing people to engage – even unknowingly – with sensitive mental health conversations that, while needed, are often hushed.

The narrative follows a protagonist with depression, who navigates through a mythical land with an invented language, culture, and creatures. Readers follow along on the journey in search of purpose, love, and acceptance, including confrontations with pervasive misconceptions about depression and lessons about detecting the signs of depression.

Helmy discovered her interest in mental health and depression during her second semester at AUC, in Introduction to Psychology. “It really opened my eyes — being introduced to this other world I never truly knew anything about,” she reflected. 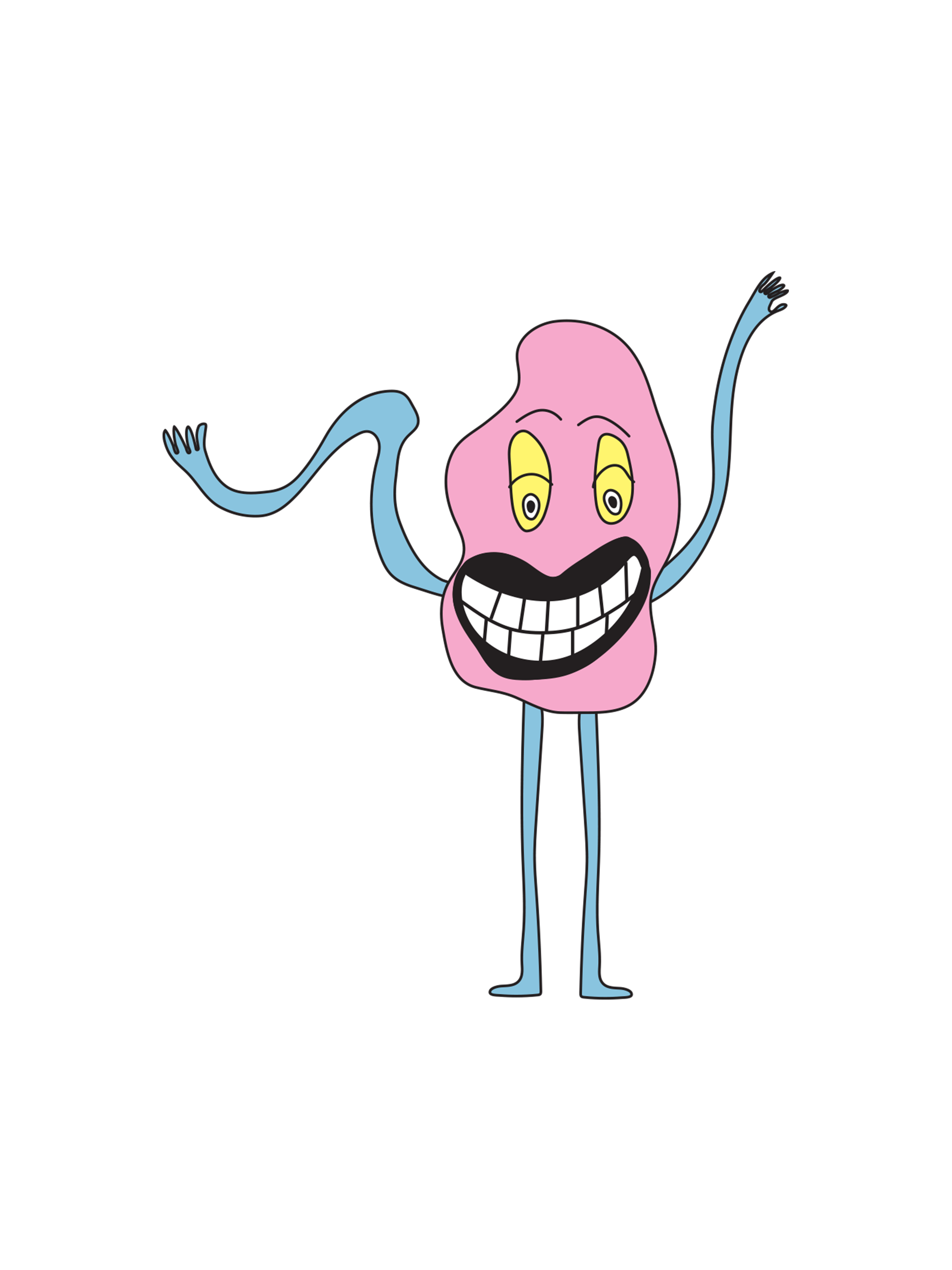 A graphic design major, Helmy had the chance to enroll in this course outside of her area of specialization because of AUC’s core curriculum requirements. Her academic exposure to mental health was complemented by the array of well-being-oriented services on campus, now formalized under the university’s Mental Health Well-being Initiative. Helmy described, “During my time at AUC, seeing all the initiatives to help students all over the campus…it really shaped my perspective on this topic.” Helmy credits these experiences both in and outside of the classroom with inspiring her to envision the innovative comic book as her senior project.

Beyond graduation, Helmy seeks to battle the stigma surrounding mental health, which can be paralyzing for any young adult — perhaps even more so in the Middle East. “Here in the Middle East, it’s harder,” she said, “as young adults feel scared and uncomfortable talking about mental health or even thinking of seeking help, and even if they did, it is not easy to talk to their parents about such a topic.” Khamsa w Rage’ therefore targets both young people who may need help and the community, who needs to recognize the signs and respond with empathy, support and knowledge. According to Helmy, “the comic book tackles both ends, the depressed [person] and [their] surrounding environment, enabling readers to help others and themselves.”

In a full-circle moment, Helmy was able to share her work with the University that inspired and equipped her to create it. During AUC’s Mental Health Week in October, Helmy’s characters and illustrations were posted across campus and online, attracting interest to her art and the powerful message behind it. Her project was spotlighted by AUC's Department of the Arts in collaboration with the Office of Student Life with the goal of bridging the gap between the arts and AUC initiatives.

"What is astonishing about Haidy's work is her ability to visualize every mental illness as a dynamic character with certain characteristics," said Amena El Defrawy, senior specialist for Educational Outreach at AUC's Department of the Arts. "This helps people visualize the characters and create stronger connections with mental health."

Helmy’s hope for Khamsa w Rage’ is simultaneously simple and ambitious: helping people to see themselves more clearly and to look more closely at those around them. “That’s what I wish this project can achieve,” she expressed, “to reach others and to help them and the community to talk about depression and other mental health topics. To notice the signs and seek help or help others.”