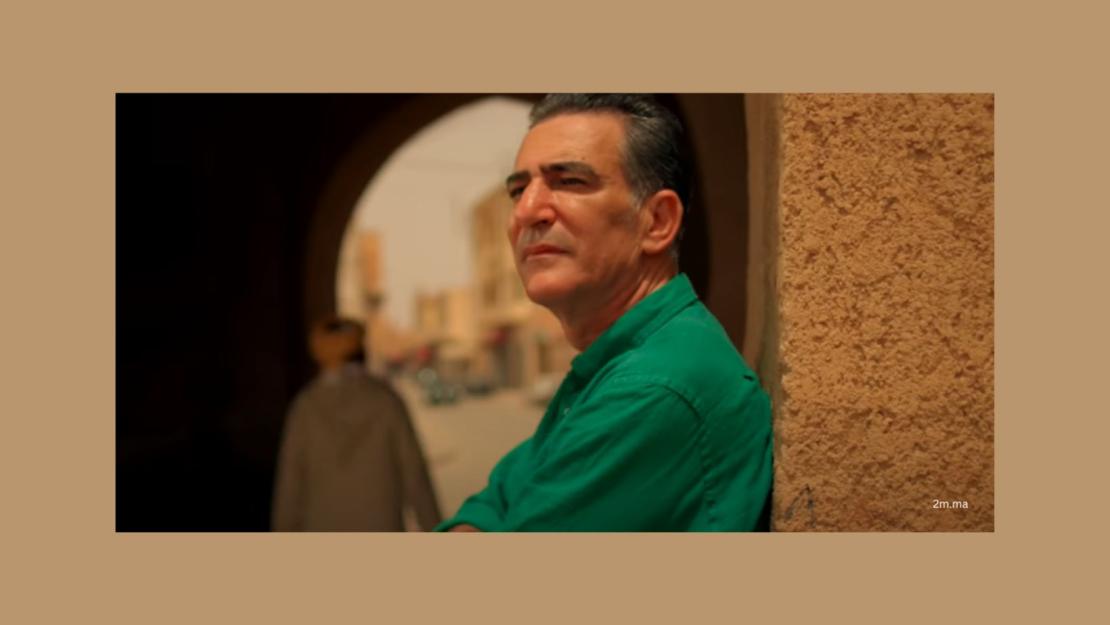 As finals week comes to an end, AUC’s Department of the Arts, in collaboration with the Embassy of the Kingdom of Morocco in Cairo, is hosting a lecture-concert  by Moroccan artist Nouamane Lahlou as well as a Moroccan-themed reception at AUC New Cairo’s Malak Gabr Arts Theater this Thursday from 1 to 3 pm.

Lahlou is a singer, composer, author, music researcher and lecturer who is considered one of the most important Moroccan and Arab musicians of his generation. He has received multiple awards, including the Moroccan National Medal and Morocco’s Person of the Year Award.

Born in 1965 in Fez, Morocco, Lahlou entered the world of music and art at the age of 5 after being gifted a guitar. At 10 years old, he joined the Conservatory of Fez. Following years of playing with the group and studying, he left Morocco for the United States, where he further developed his musical talent while pursuing his studies.

Lahlou finally settled in Egypt, where his artistic career took off. In Cairo, he appeared as a singer and composer on radio and television and participated in the second conference of Arab music at the Egyptian Opera House. After gaining considerable acclaim, he returned to his home country to become a professional composer and researcher in Moroccan music.

Throughout his career, Lahlou has participated in festivals and has given lectures and workshops in major universities in Morocco, the Middle East, Europe and the United States.

The lecture-concert will be attended by Ambassador of the Kingdom of Morocco to Egypt Ahmed Tazi. Lahlou will be accompanied by his band.

Learn more about the event here