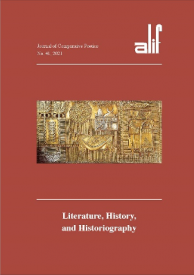 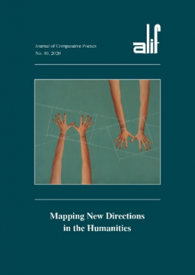 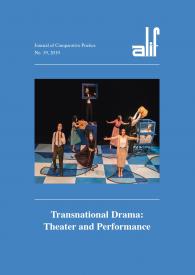 JStor® All back issues are archived on JSTOR. Users may access them here.