Visions Cairo Egyptian Short Film Festival is an annual nonprofit film festival, solely organized and under the supervision of a committee that includes experienced filmmakers from the film department at the American University in Cairo, accompanied by students, film critics, and professionals from the field.

In its fourth edition, the festival will screen 123 films, 50 of which will participate in the official competition. This year's special tribute is dedicated to former leading Egyptian film critic and filmmaker Sami Al-Salamoni; three of his films will be screened at the festival's opening. In his honor, the festival has prepared and will screen a film that includes photos and examples from his work both as a filmmaker and film critic. Click here for more information about the festival. 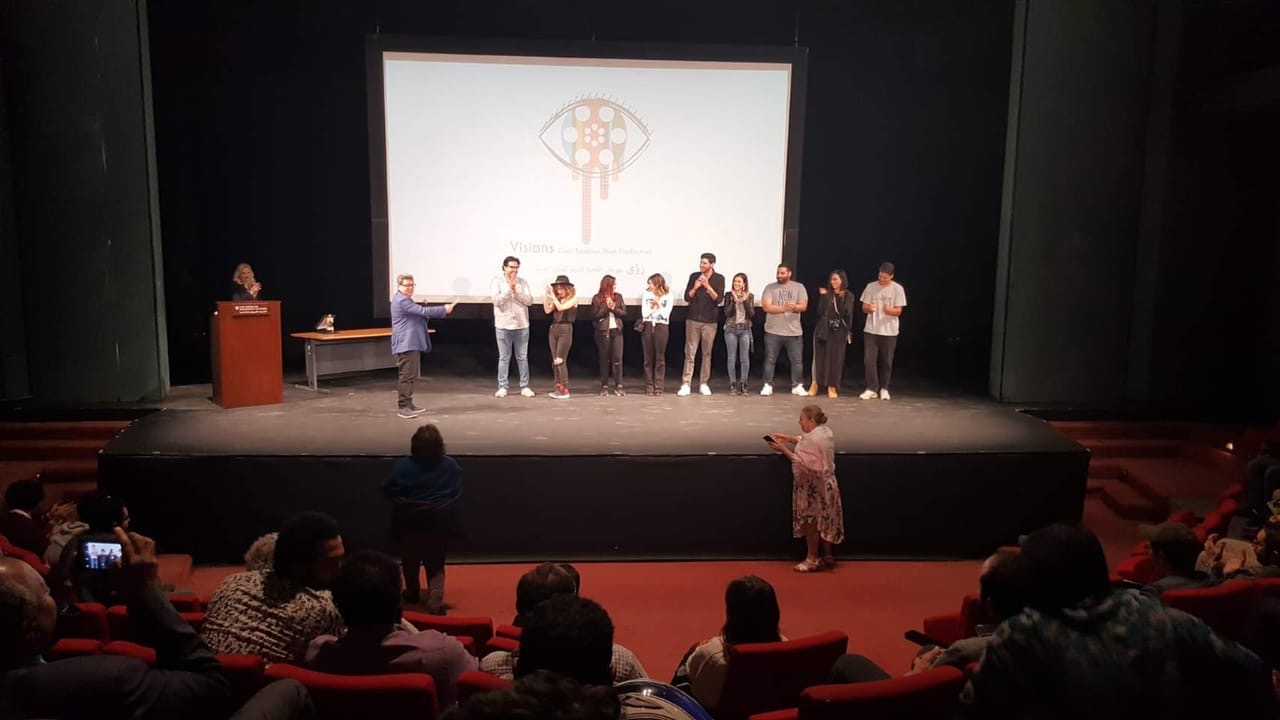 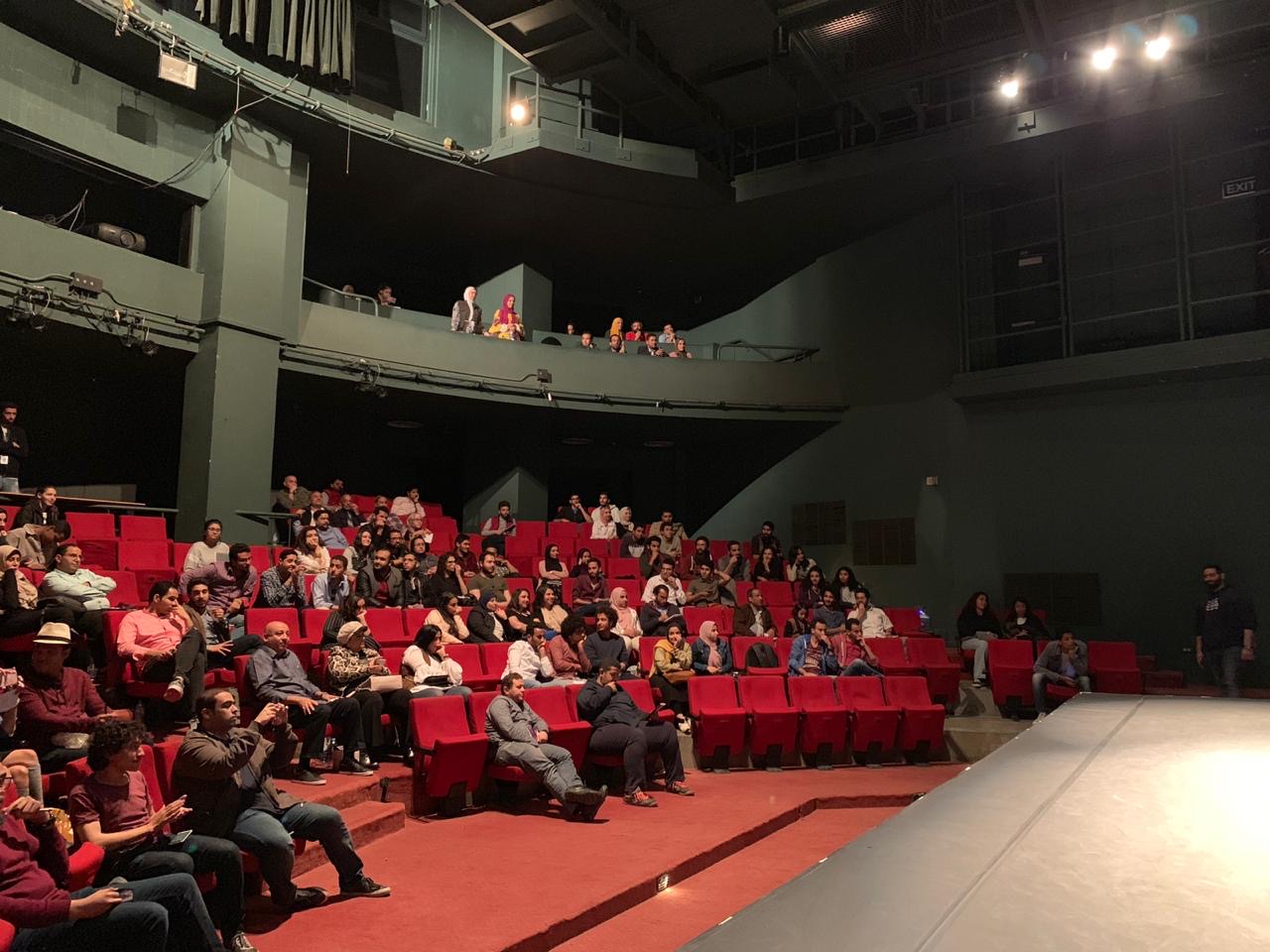 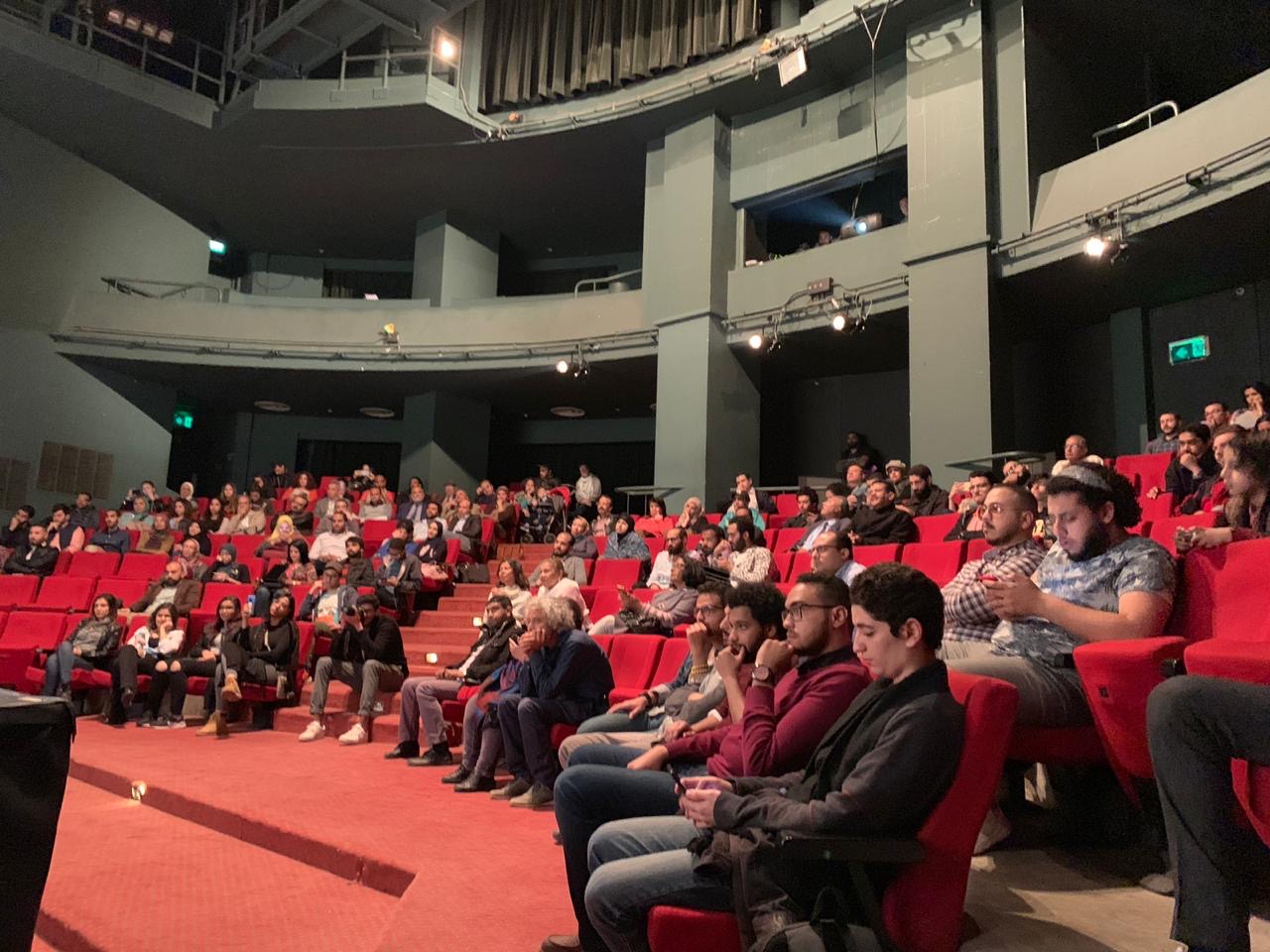 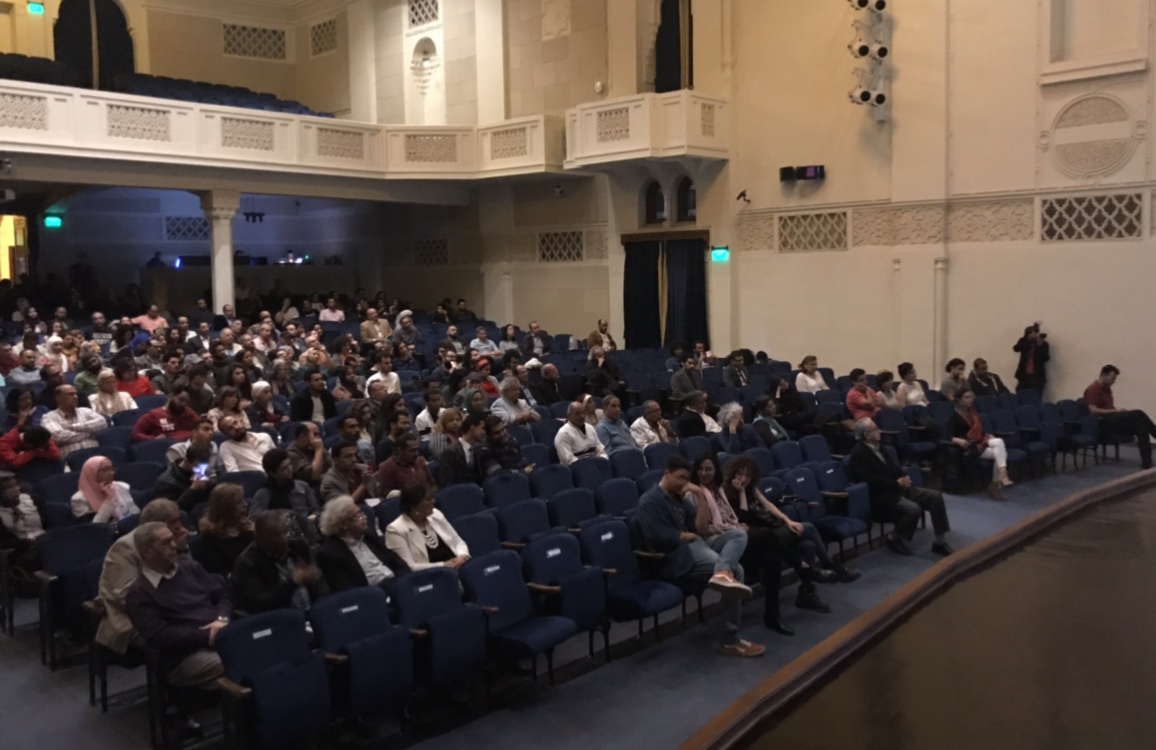 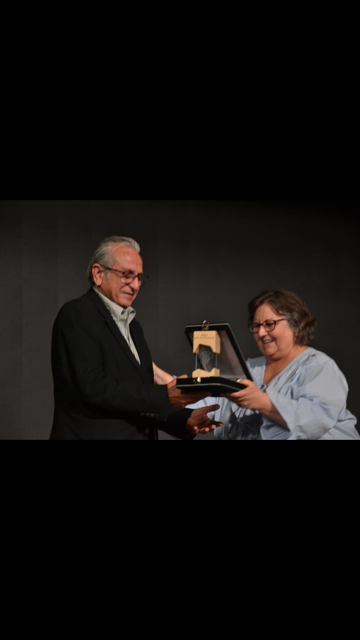 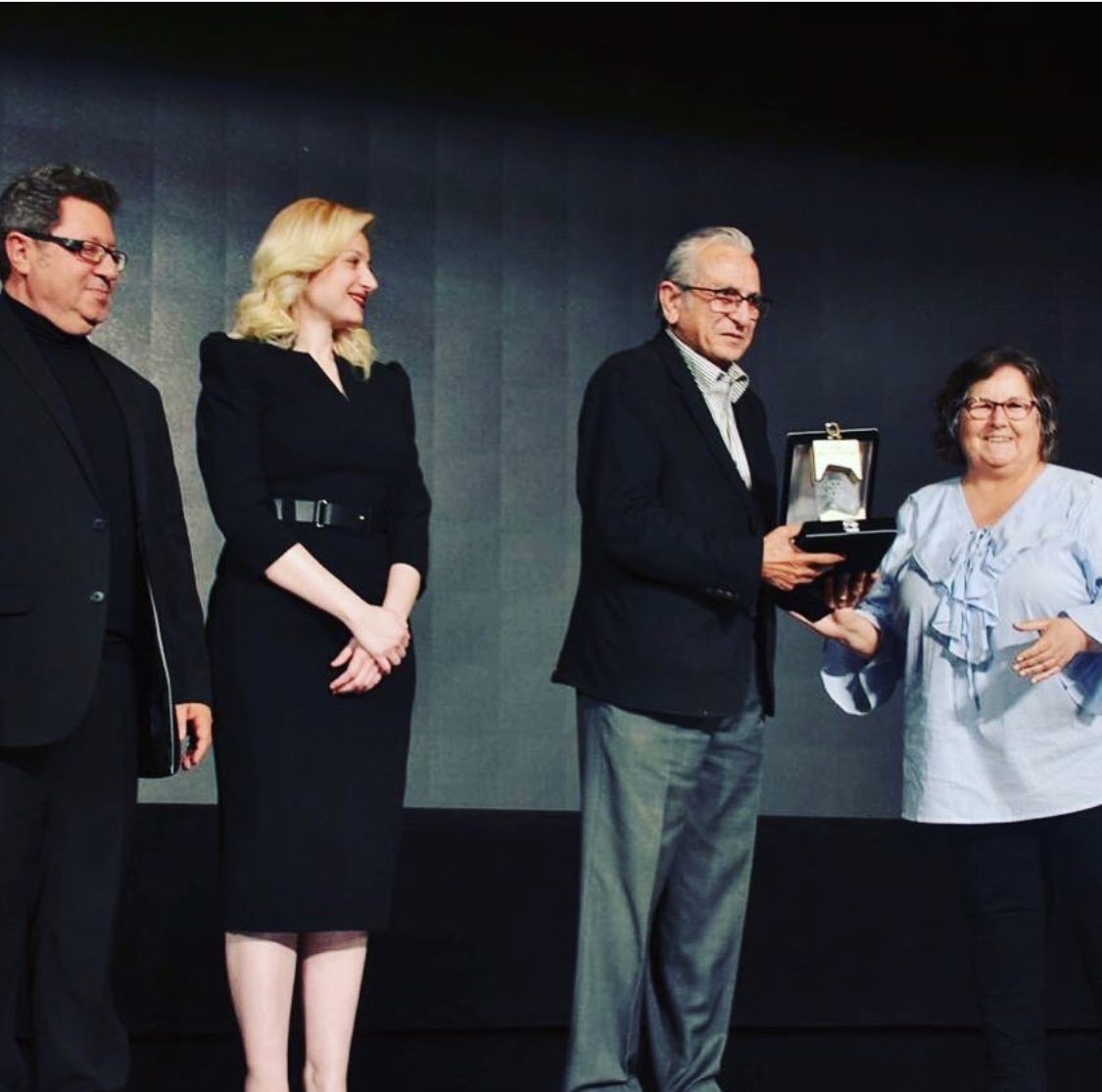