Message From The Chair

Philosophy began in Ancient Greece through the emergence of interest in using reason to understand self and world. 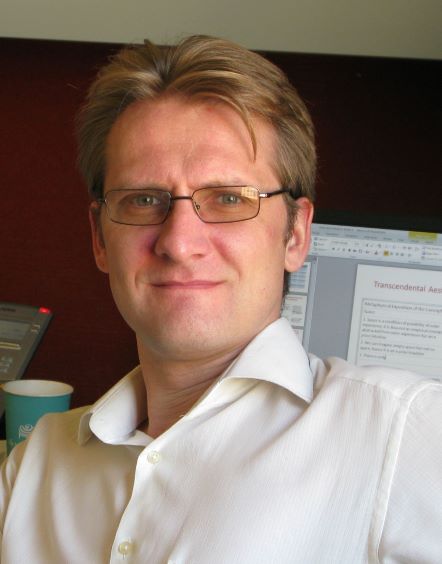 But even though Philosophy’s children (like for example, Physics and Psychology) have grown up to be independent, their mother, the “queen of the sciences,” remains very much still alive, as an endeavor to rationally answer questions that are so fundamental that experts within other disciplines seldom go near them.

To study Philosophy enhances one’s intellectual powers for both understanding and improving the world. It teaches the virtues of truthfulness in the face of lies and dissimulation, tolerance in the face of prejudice and bigotry and criticism in the face of dogmatism and ideology. The Department of Philosophy at Egypt’s “global university” thus teaches its students to be truly “global citizens,” capable of navigating the problems besetting an already global - if increasingly fractured - world with both exceptional dexterity and outstanding integrity.

Chair of the Department of Philosophy