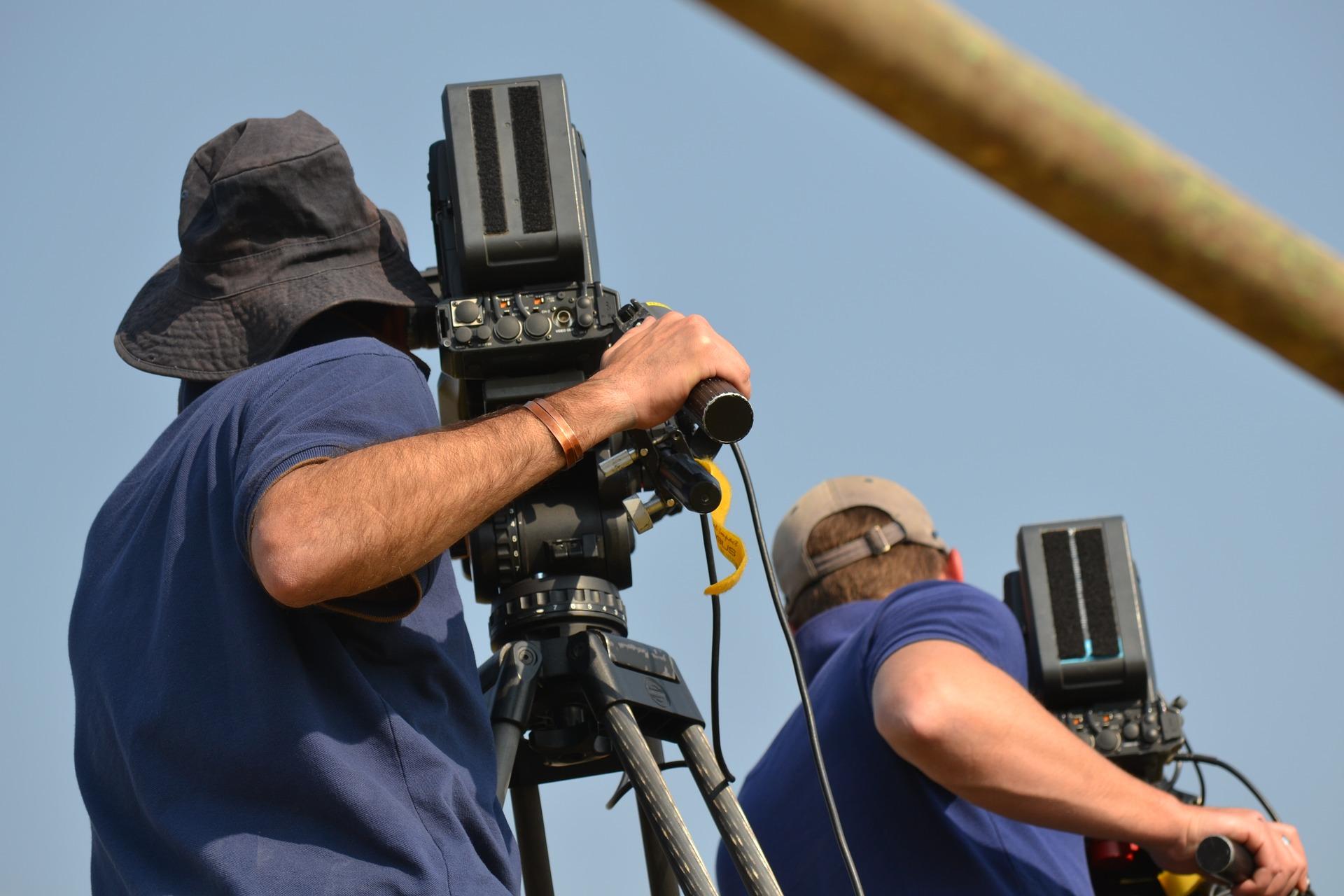 Cinema is simply one of the most dynamic and complex cultural, economic and industrial art forms in the world. Uniquely situated in the “film” city of Cairo, the AUC Film Program integrates formal film production training with the study of the historical, aesthetic and theoretical foundations of the medium. In this combined academic and professional context, the B.A. in Film provides a balanced consideration of the international, regional and local elements of cinema.